Today I drove very very slowly up the hill between linton village and the turn off to the top of the village. A man in a silver car correspondingly drove very, very close to me and shook his head angrily at me. I noted his disapproval and drove slightly slower. The road is a 40 mph speed limit, but lots of cars like to go much faster than this. I think they like to kill people. I enjoyed watching him shake his head and drive dangerously close to me. It made me think of the time I was rear ended in my vw polo. As I pulled off the road I waved at my irate driving partner.

I have had a rather drab morning. I tried teaching "counting on to solve subtraction" but I was very uninspired, and could barely bring myself to finish the lesson, which kind of washed out as most of my maths lessons have recently. I don't think the children learnt much, but they seemed to enjoy the method of solving the sums - at least Sylvia did, as she loudly shouted "oh yes" each time I set a problem.

My literacy lesson was also a bog standard affair, today going through some Sats reading test questions. An amusing situation developed around an answer which identified the area of your tongue which tastes "sour" flavour as the "backside". Arnold told me that he wished to test this with a lemon, and then mimed inserting it into his backside. One of those situations where I'm never entirely sure if I should be disciplining or laughing, and one of the rare occaisions when I actually do laugh. It was a terrific mime, and, as I think I portray, a rather boring lesson. 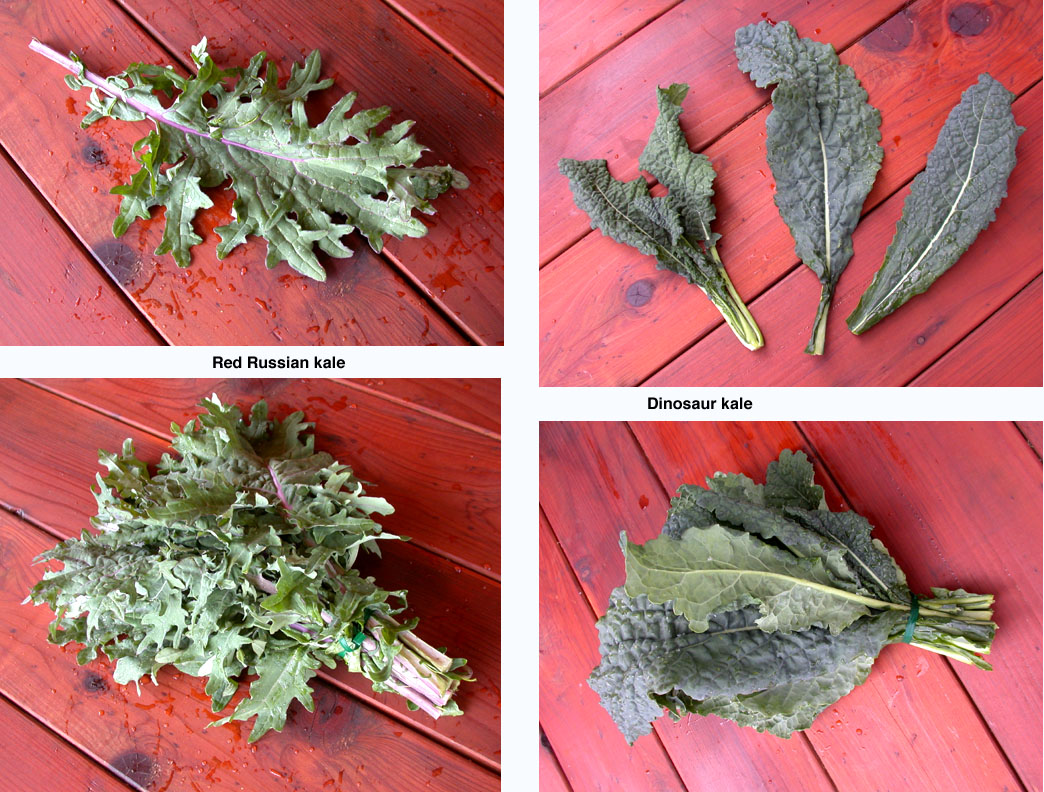 For lunch I had Kale and Borlotti Bean Soup which I cooked last night, and had a long discussion with everyone about the imminent arrival of my next child.

Now the children are playing with the computers, reviewing websites with particular reference to the design of the buttons in preparation for next week's lesson where we will make buttons. Nothing funny has happened so far.