I am such a knob. I have been waiting a year for a gmail account, and it finally came today. First I put in david trent and i couldn't get davidtrent@gmail. Then i tried davidt and various other combinations. Then I tried wanky woo and it said no-one else had wanky woo, so now my gmail is wankywoo@gmail.com. After about 3 seconds of laughing at how hilariously subversive I had been, I was very upset to realise that I had totally shafted myself, as the idea was to get a fast webmail to use at work, and this is entirely inappropriate for a junior school teacher to send out around the educational community. I don't know whether to be sadder that I used wanky woo in the first place or that I now feel that I can't use wanky woo any more. 10 years ago I wouldn't have thought twice about using wanky woo as an email. 10 years ago I would have used "fuckadog". (fuckadog wasn't available by the way - i did check)

Wow, I just got two cool books to read to my class - "The Day My Bum Went Psycho" and "Zombie Bums From Uranus"

"The Day My Bum Went Psycho" starts like this:

"Zack Freeman woke out of a deep sleep to see his bum perched on the ledge of his bedroom window."

Brilliant. Much better than the crimson petal and the white which is going on and on about two prossies at the moment. I also heard that it goes nowhere, so don't know what to do.

Here is my record reviews of the week:

Prejudice around this one because Word have been bigging them up so much. They are right though. Great, and there's one song that sounds like "find a girl, settle down" by westlife and cat stevens, which suddenly turns violent and sharpness and I rewound it and listened to it again and thought "oh, that is really very good". 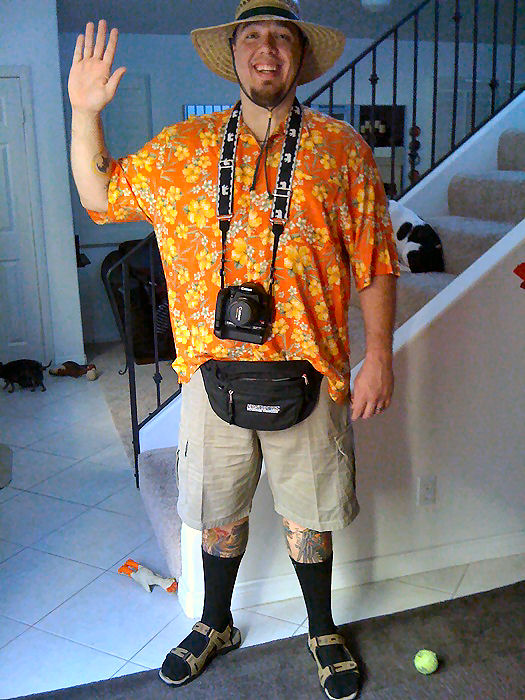 Good for them. Good for their slyly evangelistic stance. Wherever I look, I can see that everybody wants to be part of the rock scene. I played that song to my class again and again and again. They liked the farting synth.

Athlete = Wouldn't go out of my way to invite them round for tea, but i'd let them in if they turned up on my doorstep.

It is as good as the coat he is wearing on the cover suggests it might be. The sort of album that gets you to buy a whole new system so you can listen to music in bed. Brilliant. 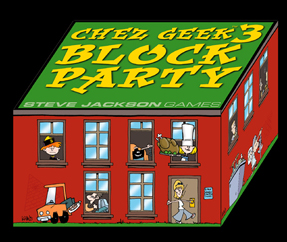 This is horrible. It is a loud album which sounds ok when you listen to it quietly. You could read a book to it. You could listen to it while you run, but it won't make you sprint. Just like Franz Ferdinand. Just dire. Get the Futureheads instead. Elly won't listen to the Futureheads. They hurt her ears. She couldn't give a teddy about this lot though. Apparently they wanted to form a band after seeing New Order at Reading.

Gosh. How exciting. I wanted to form a band when I realised that you could earn shitloads of money and have a house with a swimming pool and say funny things in smash hits and have thousands and thousands of people clapping and screaming at you and chanting your name. Indie Barleys. New Order's new single sounded good the other morning though. A bit like they used to sound on the lp with a blue sleeve that came after low life, but more every second counts than bizzarre love triangle.

New Order - Sugar with that?

Bloc Party - what was it that inspired you to start coming round my house for tea?

p.s. if you have little kids, to get them to be really cool, sing a new obscure song to them slowly over and over again as they drop off to sleep for three days running. Then play this song to them, either in the car on the way back from nursery or on the ipod whilst jumping off furniture shouting "parkour". This way your child will become brilliantly educated musically. Mine likes "Drop The Pressure" by Mylo at the moment, can correctly identify Nick Cave and Dizzee Rascal (favourite tracks being Everywhere,Hype Talk and Stand Up Tall - I taught her Hype Talk by shouting "Inside Outside Raa Raa Raa, Too many man talk nuff blah blah, Talk like Daddy ain't got a temper, hit 'em with the force like skywalker," over and over at her when I picked her up from the nursery and carried her to the car one day, then played it to her straight away - permanent favourite now - cracking song too) and screams her head off when she hears Pressure Drop. This week will see if I can crack her futureheads aversion.